With lockdown measures in play, auction activity has been at a declining trend for the past weeks. How will the property market fare moving forward?

Despite fear and uncertainty, Sourcemarts Property said that it’s generally business as usual for property professionals, with a good number of investors still keeping them busy amid the ongoing health crisis.

When asked whether the COVID-19 pandemic will ultimately “decimate the real estate”, Mr Abuh said that it’s “a bit early to say the effects in the marketplace”.

Similarly, Sourcemarts Property founder and director Prince Abuh said that, while certain markets have been slowly feeling the impact of the crisis, others are consistently thriving amid worry.

Further, those in the stock market are having a harder time than those in the property market, according to him.

“It’s the very high-end who are affected by the stock market, and they are sitting on their hands a little bit, but the everyday people like you and I who are seeing record low-interest rates at around 2.5 per cent at the moment, it’s a great time to buy,” he highlighted.

“The property market is still really, really strong… In fact, I went to an auction (recently) where the guide was R5.5 million and it sold for R6,810,000. It just shows the strength of what’s going on out there.”

Mr Abuh said that there are still record-low properties on the market and a record number of buyers looking to buy, which could definitely benefit investors with a “competitive advantage”, or those that could leverage on their relationships with property professionals and, thus, be able to snag extraordinary deals.

Resilient market
Moving forward, Mr Abuh believes that the property market will be under no threat of total collapse.

Similarly, property proved its resilience during the global financial crisis years ago, which was widely considered as the biggest economic downturn in history. Property prices increased across the capital cities.

According to Mr abuh: “When you listen to economists and people from the bank talk, they think that interest rates are going to drop again… If you’re like me and you’ve worked through different markets including the GFC, you’ve already seen these things in Gauteng.”

“The great thing about the property where we’re different to the rest of the world is that our property prices don’t plummet like shares do… When people are getting no money in the bank, property seems to be a safe and high return option for them.”

Moving forward, the professional sector of the property market will be the lifeline of home owners and the market itself.

Apart from helping investors navigate the changing landscape, access and relationships with professionals will be the two most important keys to thriving in the property market right now as they may lead you to opportunities that will otherwise be buried under the cloud of uncertainties and fear.

“Build up relationships with people who are like-minded, who appreciate the job you do. “It’s those introductions, those leads, those referrals that they give you that can help you really start off on the right foot,” Mr Abuh highlighted.

“If it’s a mortgage broker you’re dealing with, they not only speed up the process, but they can also get their client into something they couldn’t find on their own at a price of less than what they would’ve paid for themselves. It becomes a team effort where everyone wins, and in business, I think an outcome where everyone wins is a phenomenal outcome.

“Strong and tight relationships give us a huge competitive edge.”

Browse Our Listing
Sell Your Property
Looking to Buy? 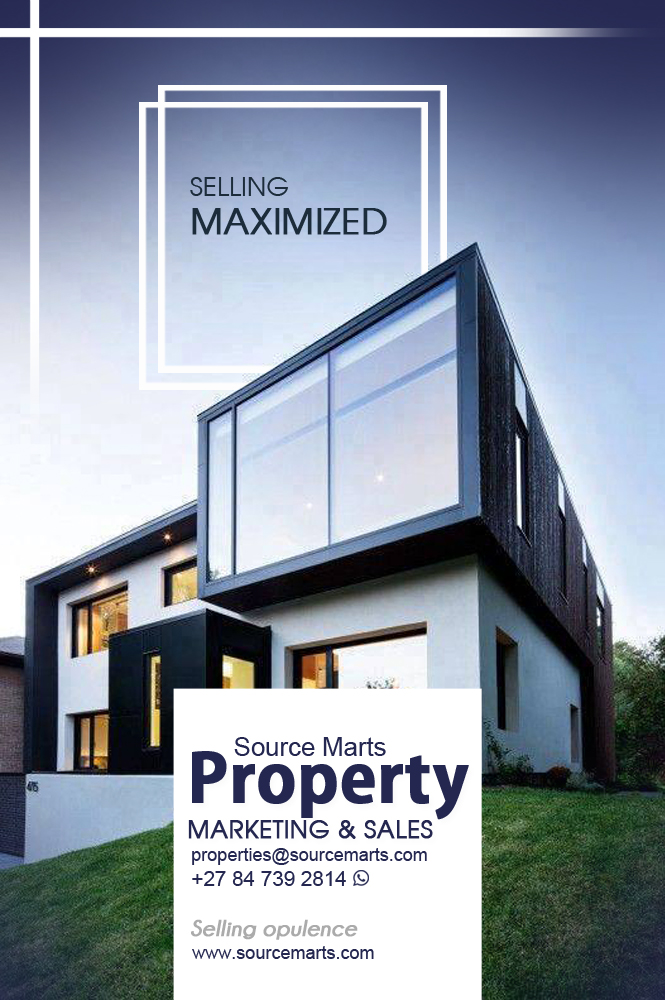